The NanoZeta Tech management is simple in structure, exceedingly efficient and provides the customer with an extensive array of Experiences in all facets of Semiconductor design and development with a distinct Customer orientation. 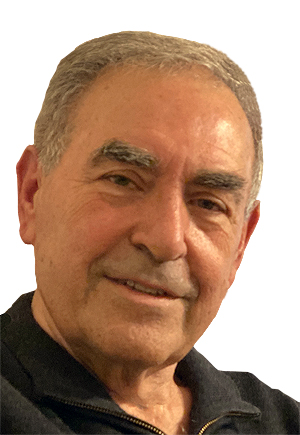 Dr. Sisois has been President of Theta Microelectronics, Inc. and Managing Director of Theta SA, for the period March 2010-March 2015. He directed all operations of this advanced design group that developed and built leading edge semiconductor designs in the wireless Point-to-Point communications space.

Dr. Sisois was part of the original team that started Atmel Corporation in 1984. Over time, Atmel became a leader in the design and manufacture of microcontrollers, advanced logic, mixed-signal, nonvolatile memory and radio frequency (RF) semiconductor components. As the fourth Atmel employee, Dr. Sisois spent over 20 years in senior management positions with that company.

As the CIO and V.P. of Strategic Planning, he managed the business planning process of the enterprise, coordinating the activities of dozens of engineering groups, a global field sales force in over 30 countries, a number of marketing groups and a supply chain of internal manufacturing facilities and external partners around the globe. 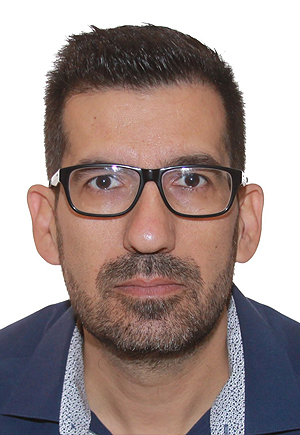 Dr. Plessas is an Analog/Mixed Signal and RF Design Engineer. He is working or has worked under contracts with the Industrial Systems Institute (ISI/Athena RC), the Institute of Communications and Computer Systems (ICCS/NTUA), Analogies S.A., Theta Microelectronics, HDL-DH, Nanozeta Technologies and through subcontracting with larger US, European, and Middle East Firms (more information can be provided under NDA).

From 2007 to 2013, he was with Analogies S.A, as a Senior Engineer and Manager responsible for the development of high-speed wired and wireless connectivity cores for SoC solutions (i.e. a USB3.0 PHY, a DDR2/3 PHY and a 60GHz PLL). Prior to Analogies he was involved in several research activities at the Applied Electronics Laboratory and the Industrial Systems Institute working mainly in the area of RF communication circuits and analog and mixed-mode circuit design.

His research interests focus on the design, analysis and implementation of Analog, RF and millimeter-wave circuits, PLL- and injection-locking- based frequency synthesizers. He has extensive experience in wired and wireless communication systems engineering and he is the author or co-author of more than 34 journal and conference papers. Dr. Plessas is a member of IEEE, and IEEE MTT/CAS/SSC societies. He received his Ph.D. in Electrical Engineering from Patras University, Greece. He holds an MBA and a B.S. degree in Physics from the same university. His professional experience includes 15+ years in Engineering/Technical Management and 3+ years in consulting.